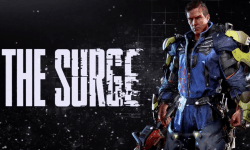 The Surge is a science-fiction Action-RPG released last month on PC, PS4 and Xbox One, created by German development studio Deck 13 Interactive who previously worked on games such as Ankh, Jack Keane, Blood Knights, Venetica, TransOcean and more recently, the acclaimed fantasy Action-RPG Lords of the Fallen. Now The Surge features a protagonist with  [ More ]

My five minutes of fame 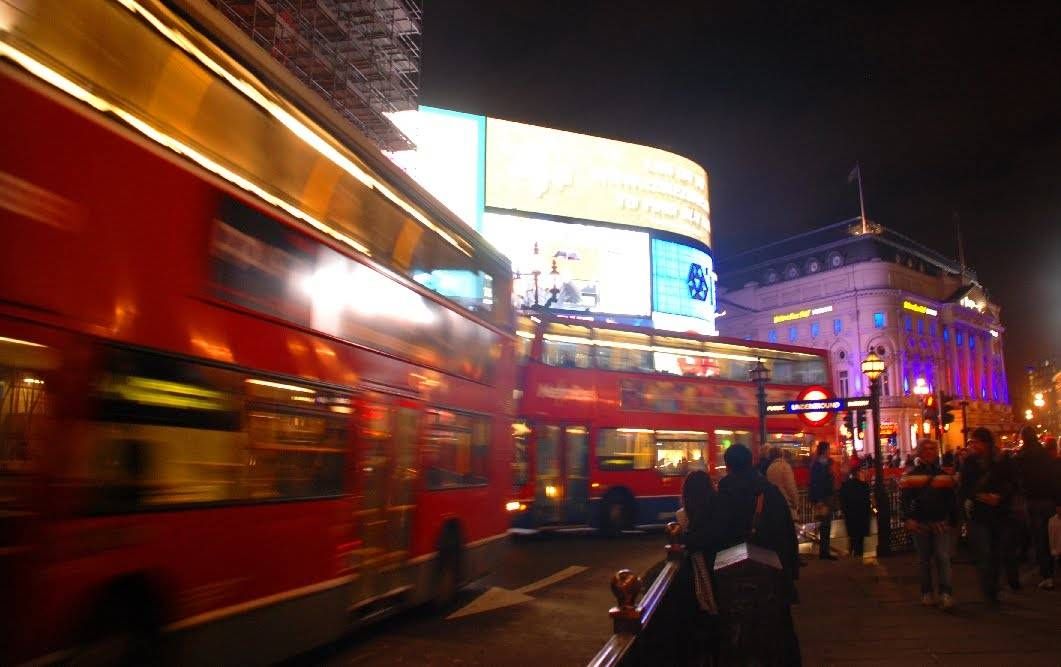 “I forgot that I had even written my first play in my life, when one day I got an e-mail which started with the word every creator would like to read: Congratulations…” – A subjective report about the London debut of Judit Lőrinczy’s five minute play, Forty-three seconds.